There was palpable excitement in Port Harcourt the Rivers State capital last week during the flag-off of the 11th and 12th flyovers in the City to be constructed by Nigeria’s cutting edge and leading engineering construction company, Julius Berger Nigeria Plc.

Appreciating Julius Berger’s premium quality project antecedents during the flag off of the 11th flyover at Rumuokwuta/Rumuola junction, Ikwerre Road, Port Harcourt, the State Governor, His Excellency, Nyesom Ezenwo Wike said the company has stood by the State Government and its efforts at developing lasting infrastructures, adding, “that is why we trust that Julius Berger will again deliver on this flyover in due time.”

Governor Wike added that the foregoing explained why his administration has made every effort to make available needed funds to complete projects as every project started by his administration must be completed before he leaves office next year. “We do not want any case of the abandoned project by the time we leave office next year,” he further said. Continuing, Wike said, “…I have released the money for the compensation of every property that will be affected here,” 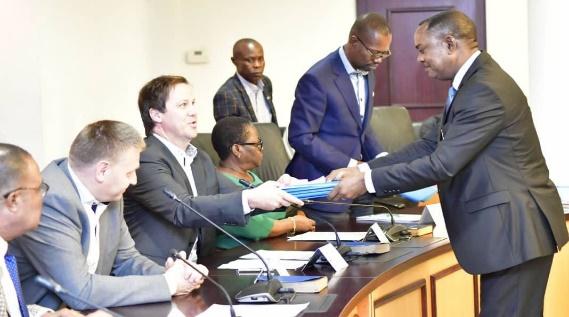 In his remarks at the event, the representative of the Managing Director of Julius Berger Executive Director, Tobias Meletschus, expressed “management’s appreciation for  the trust and confidence reposed in the company by the Rivers State Government.” He added that the company is ever aware of the high expectations of the Government and good people of Rivers state on the ability of Julius Berger to deliver the flyover on schedule, adding, “We have never failed you and we will not fail you on this too.”

Former Governor of Cross River State, His Excellency Donald Duke who officially flagged off the flyover praised the “synergistic effects of the relationship between the State Government and Julius Berger Plc”, adding that, “it is worth emulating by others who want to develop.”

Speaking to technical specificities of the project, the Rivers State Commissioner for Works, Dr. Dakorinama George-Kelly, explained that the 11th flyover is 1007.5 meters long, stretching from the Ebony junction on Rumola road to the Seventh Day Adventist church on Ikwerre road.

At the flag off of the 12th flyover also known as the Ada George Location flyover in Obio/Akpor Local Government Area of the state next day, Governor Wike said the project is scheduled to be completed within 10 months adding that payment for work done will not be a problem. He said, “anybody who has used this area will know very well that it has been horrible. Some of us, coming from where we are living to the airport, each time we get to this area, the kind of traffic here is unprecedented. We therefore decided to see how we can decongest the traffic situation that has negatively affected the economic activities in this area.” Wike also said “… I have released the funds for the compensation of properties that are affected here.” 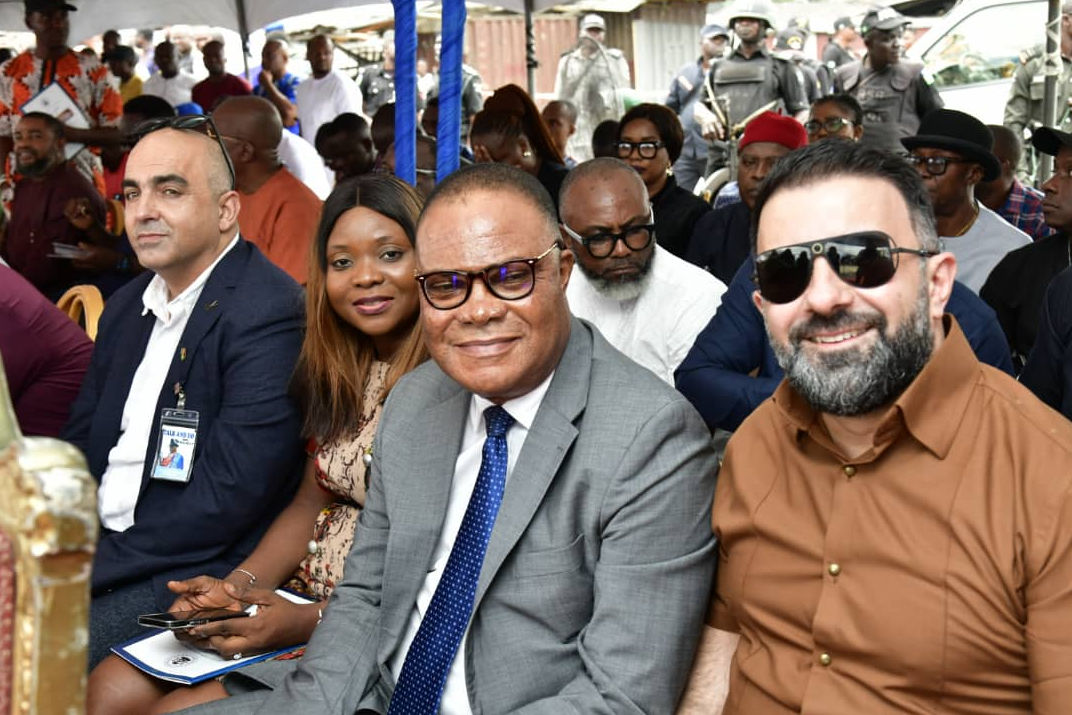 According to the former Information minister, Professor Jerry Gana who flagged off the Ada George Location flyover, “…the Governor, the Government, the people of Rivers state and the contractor have done well in agreeing to build enduring economic infrastructures for this state. I commend you.”

At the event, Julius Berger’s Executive Director Corporate Development, Tobias Meletschus, again assured the Government and people of Rivers State of “the usual Julius Berger standard job delivery, and on schedule, too.”