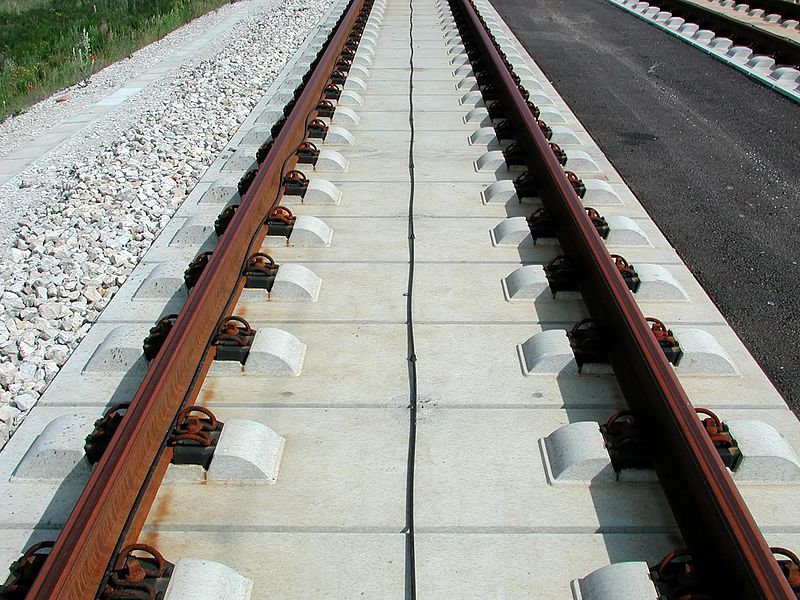 The Nigeria Security and Civil Defence Corps, Kaduna State Command, haa said its operatives recovered 1,100 railway slippers from vandals in 2022 in the state.

The command’s Public Relations Officer, DSC Habeeb Badamasi, spoke during an interview with the News Agency of Nigeria on Friday in Kaduna.
Badamasi said that the command had also resolved 500 cases through its Peace and Conflict Resolution unit.

“We mediated between farmers and herders through our Agro Rangers unit, which could have resulted in loss of lives and properties.

“More than 500 cases were resolved through alternative dispute resolution by the PCR unit,” the command spokesman added.

Badamasi said four suspects were apprehended in connection with the railway slippers while five others were arrested for vandalising electricity armoured cables.

He said that the command had opened more area and divisional offices across the 23 Local governments to enhance its activities in the state.

He added, “It has also trained several officers on weapons handling, and deployed officers and men to strategic places and ensured 24-hour patrol across the state within the period under review.”