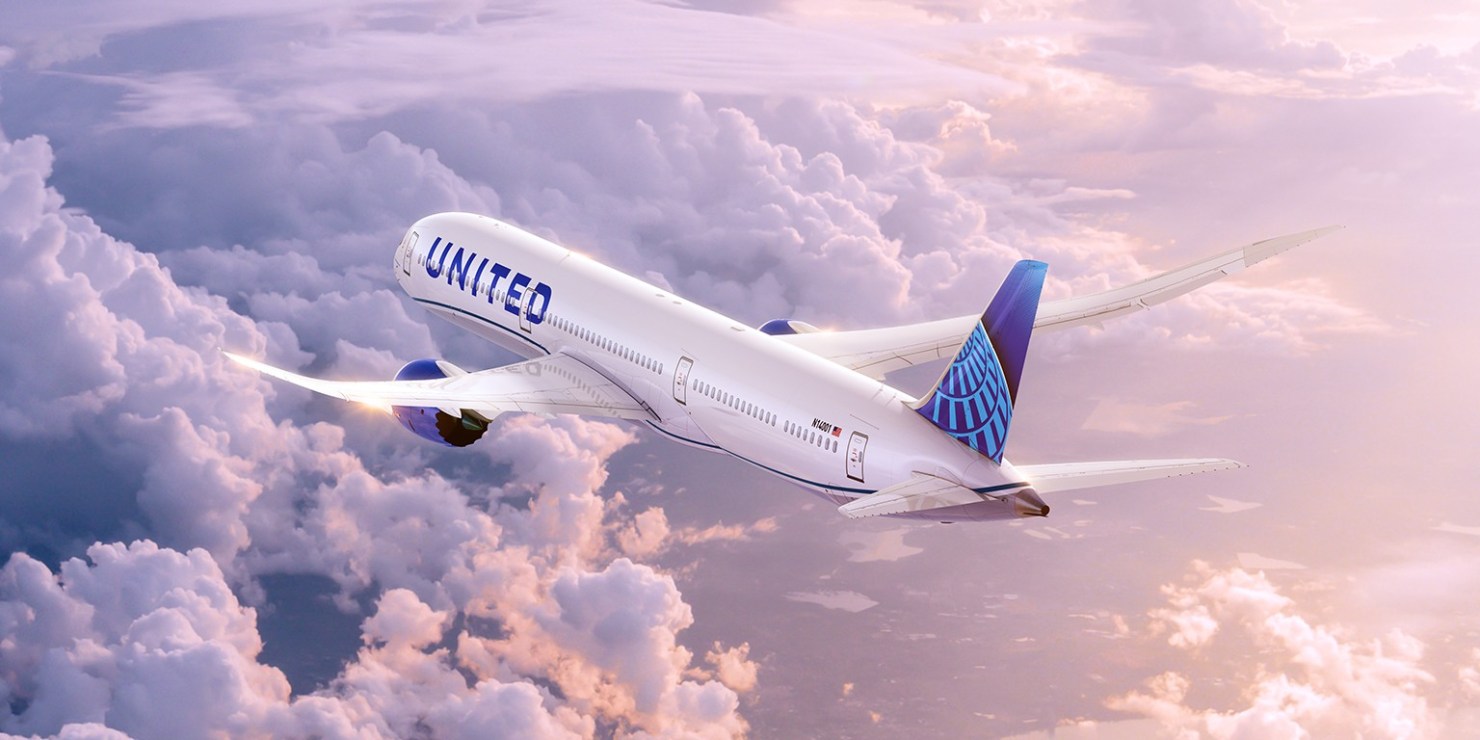 Chairman and Chief Executive officer of United Nigeria Airlines, Dr Obiora Okonkwo has said that the company is making plans to expand its activities across all commercial airports in Nigeria in keeping with its motto of flying to unite.

Okonkwo made this known in Enugu during the opening session of the 2022 management retreat of the company held as part of activities preceding its 1-year anniversary celebration with the theme: Positioning for growth.

Okonkwo explained that the retreat was intended to enable senior members of the management to take stock of their activities, from when they started operations to where they are and where they are headed.

He recalled that at the start of operations on February 12 2021, the airline had four fleets of airplanes which was later increased to five, adding that the plan is to double the number by the end of the year, starting with the addition of two fleets in the first quarter of 2022.

While noting that the safety of passengers is at the core of the company’s values, Okonkwo said that the airline’s regional operations will take off in the first quarter of 2022.

He maintained that the retreat will provide management members with the opportunity to think of how best to Improve customer client experience and sustain team motivation which is necessary for the company to achieve desired success.

He noted that the retreat was organized to commend members of the management for their efforts at taking the company to greater heights, particularly, those who have performed well in the last one year to serve as an encouragement to other members.

He explained that as the only airline that has its base in Enugu and the Southeast generally, it plans to increase its presence by making some investments in the next year.