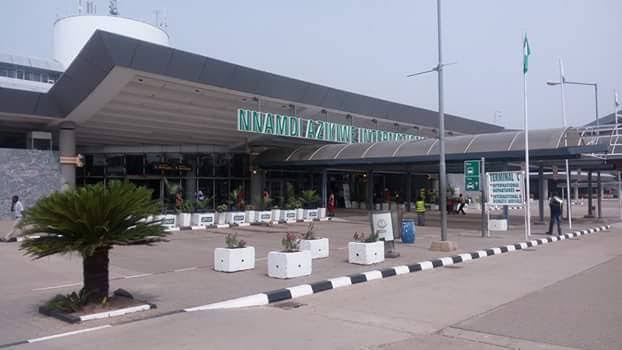 Workers in the aviation industry have vowed to resist concession of key revenue points at the Nnamdi Azikiwe International Airport (NAIA), Abuja.

A coalition of the workers unions, faulted the process of ceding the airport’s fee-paying access gate, car park and VIP protocol lounge to preferred bidder, and subsequently demanded an immediate review of the sealed agreement.

Last year, the Federal Government announced the Corporation of America Airports Consortium as the preferred bidder for the airport, while ENL Consortium qualified as the reserve bidder.

The workers also frowned at the concession of the VIP lounge which, according to them, currently serves as offices for some FAAN officials that were forcefully transferred from Lagos in 2020.

In a communiqué after a meeting recently, the unionist mandated that “all unions’ National Executives should as a matter of urgency compel FAAN management to review, if possible, stop any impending agreement related to the concessioning of protocol lounge (VIP) of Nnamdi Azikiwe International Airport, Abuja.

“All unions executives should call the attention of FAAN management not to accept ceding of any part of the airport, particularly the access gate, car parks and other revenue points without proper agreements on returns of monies exceeding the existing benchmark accruable to the airport.

“That existing concession related to lounges, car parks, access gates and various revenue points should be reviewed to ascertain their level of compliance in terms of remittance of agreed amount to the government.”

You Can No Longer Strike As An Aviation Worker-FG