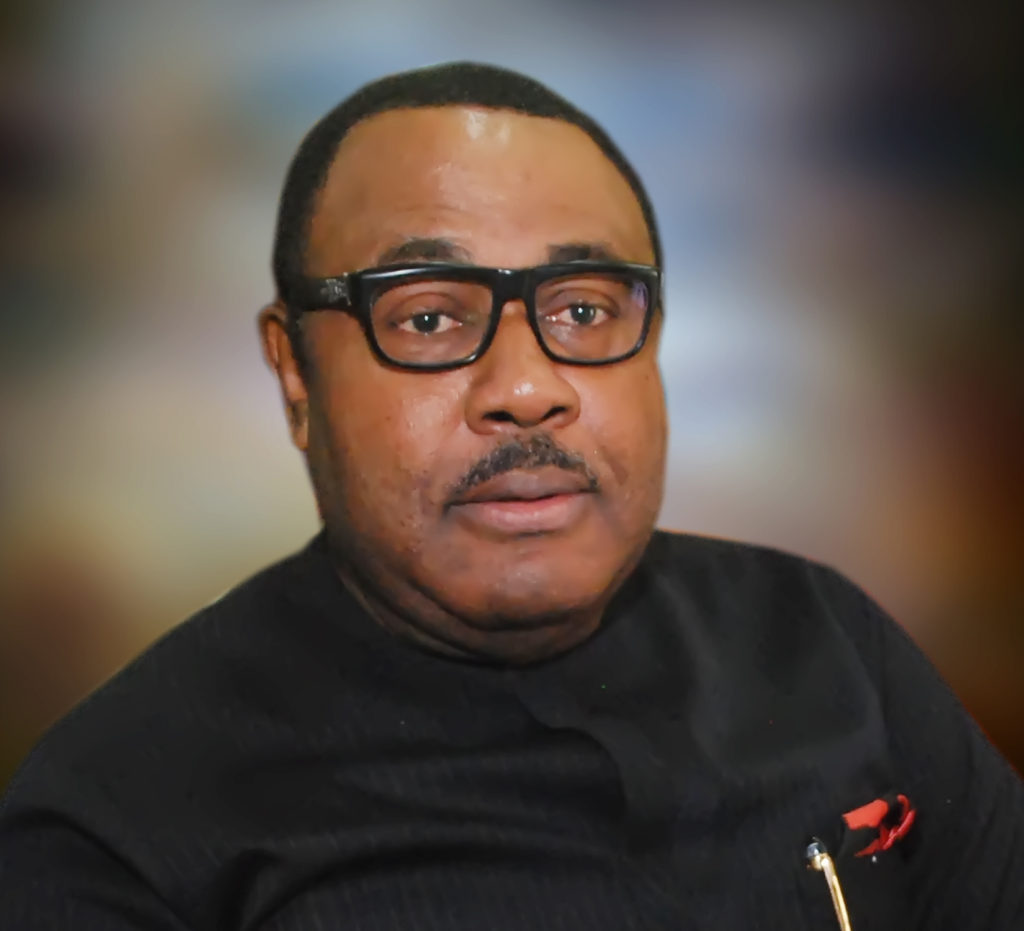 Facebook
Twitter
Pinterest
WhatsApp
Sequel to the re-opening of the national Secretariat of the Association of Nigeria Licensed Customs Agents (ANLCA), the  Police on Monday  took records of all damages and stolen items cartered away by hoodlums allegedly led by expelled members of the association. The National Secretariat, is located at Amuwo Odofin, Lagos State .
It could be recalled that on 16th Febuary 2022, the ANLCA’s National Secretariat was for the third time in less than two years  attacked  by hoodlums.
It is believed that the hoodlums carried out the attack  under the cover of  officers of Nigeria Police Force from Zone 2 and Festac Division.
But at  the  reopening of  the ANLCA’s National Secretariat by the Nigeria Police on Monday, it was discovered that several items were stolen  and damages  done to properties at the ANLCA House.by the illegal invaders.
Meanwhile, the onging peaceful negotiation  between the two parties may be heading for the rocks as it may spark off constitutional issues.
.