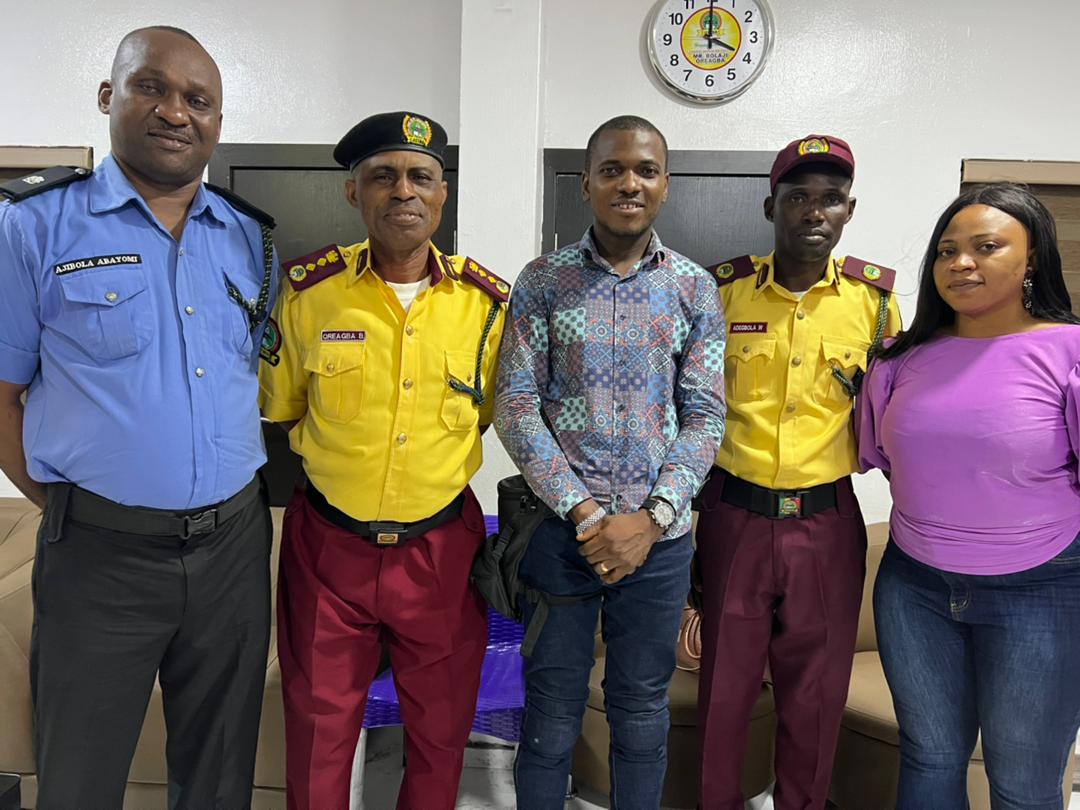 The General Manager of Lagos State Traffic Management Authourity (LASTMA), Mr Bolaji Oreagba, has categorically affirmed that officers of the agency must at all times ensure decorum and civility while discharging their duties on the road and in public domain.

He made this statement in his office in the light of a video trending online where a LASTMA officer, Alabi Olanipekun, was seen to have assaulted an alleged traffic offender within the yard of the agency at Ilasan, who Alabi said he wanted to prevent from making a video.

Oreagba at a meeting with the complainant, Edenze Daniel Uchenna, in his office, assured him that the officer would face disciplinary action as enshrined in the extant rules and regulations of the civil service, while necessary punishment will be applied according to the provisions of the law.

The General Manager further admonished the officers that henceforth, any official found to have acted unprofessionally in the discharge of his duties would have himself to blame, because such action negates the training and re-training invested in them by the State Government.

The Complainant, Edenze, thanked the State Governor for the actions taken so far. He also thanked the General Manager and Management for the audience and noted that he was not well informed that he could obtain redress easily from LASTMA.

Oreagba enjoined the general road users to always abide by the Lagos State Transport Sector Reform Law of 2018 as enacted by the Lagos State House of Assembly so that “we can all together move the State forward to a greater height in line with Governor Babajide Sanwo-olu T.H.E.M.E.S Agenda for the development of Lagos State”.