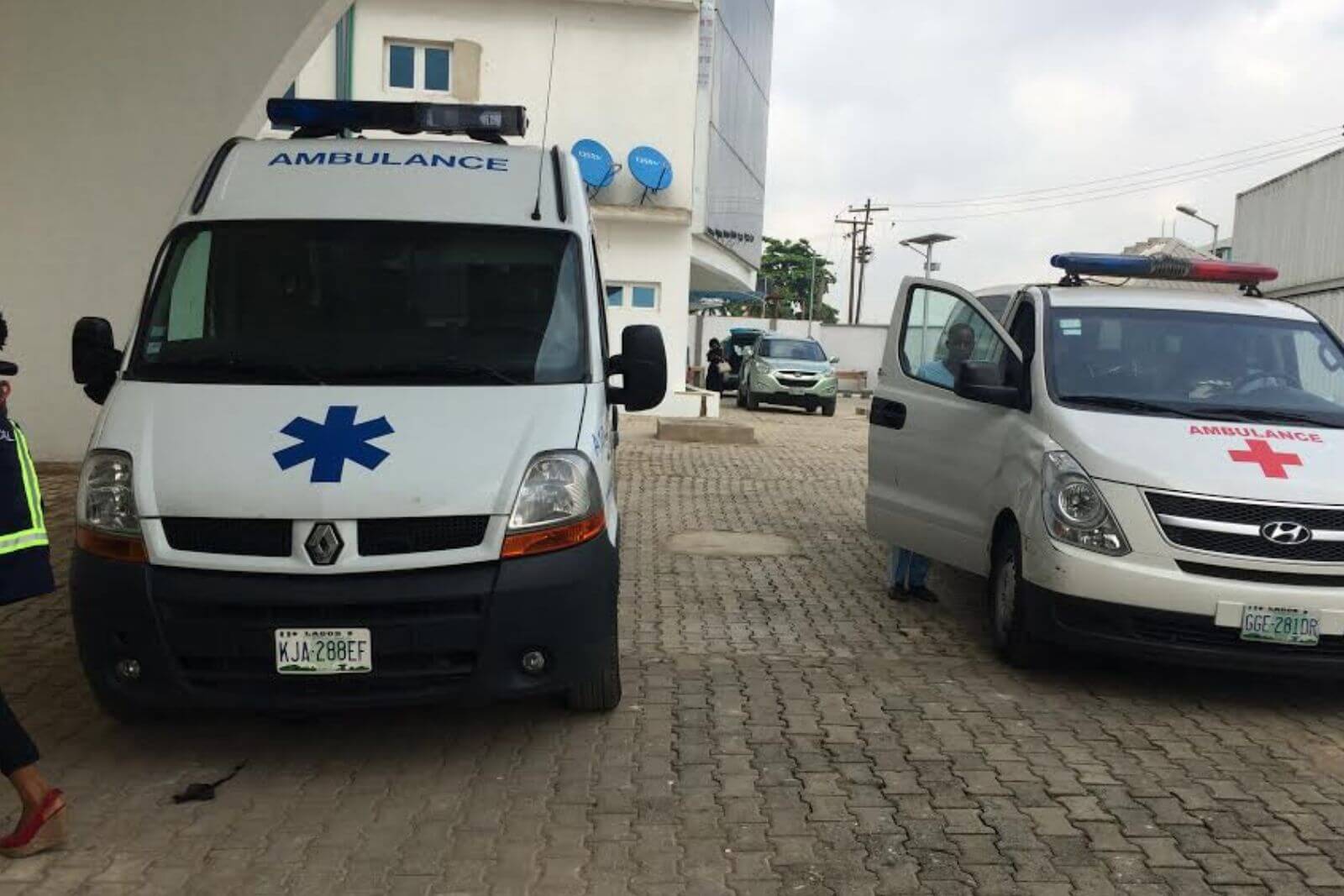 The Chairman of the Agency, CSP Shola Jejeloye who co-ordinated the operation yesterday at Olufemi Street, Bajulaiye, Shomolu, stated that the exercise was long overdue as residents of the community expressed their displeasure over the illegal occupation of basic social amenities meant to cater for the health needs of the populace had been monopolised and converted by a few saboteurs for their selfish interest.

Speaking at the Headquarters of the Agency, Jejeloye said that the property belongs to the State LASAMBUS Services and is meant solely for that purpose and anyone who occupies it without permission from the State Government does that at his own peril.

“We received complaints from members of the public concerning this space meant for public health services and moved in to evict those who had converted it to a business centre. We arrested two individuals, one of which is the owner of the cafeteria where they sell foods while the other is an artisan who fixes generators there and tried to prevent officials of the Taskforce from carrying out their job.”

One of the suspects arrested, Iseoluwa Adekankun,35, runs an eatery on the open space and claims to have acquired the space from the representative of omo-onile, named Buddy (not real name) who let it out to him for 50,000 Naira yearly. He had set up the stand before receiving warnings and official visits from LASAMBUS management which fell on deaf ears. He disclosed that his visit to LASAMBUS Headquarters in Alausa was unsuccessful.

Jejeloye while parading the suspects sounded a note of warning to every other unscrupulous element within the society who have made it a habit of occupying Government properties for their personal gains.

“It is selfish and inhuman for anyone to convert amenities meant for public usage to personal properties and we will make sure we arrest all that are involved in such practices within the State. We have had instances in the past where people even coverted designated Bus Stops to shops or something else, but this time around we will put an end to the mess. Every economic saboteur undermining the efforts of the State Government will be brought to book”

CSP Jejeloye also appealed to residents, community leaders, and the good people of Lagos within any given locality to embrace and take charge of any basic amenities provided by the State Government to better the lives of the citizens and ensure that any illegal occupation or usage of such properties are reported to the nearest police Station or relevant Government Agencies. He promised to recover more points and Government facilities within the State which have been converted for illegal usage and prosecute anyone found wanting.