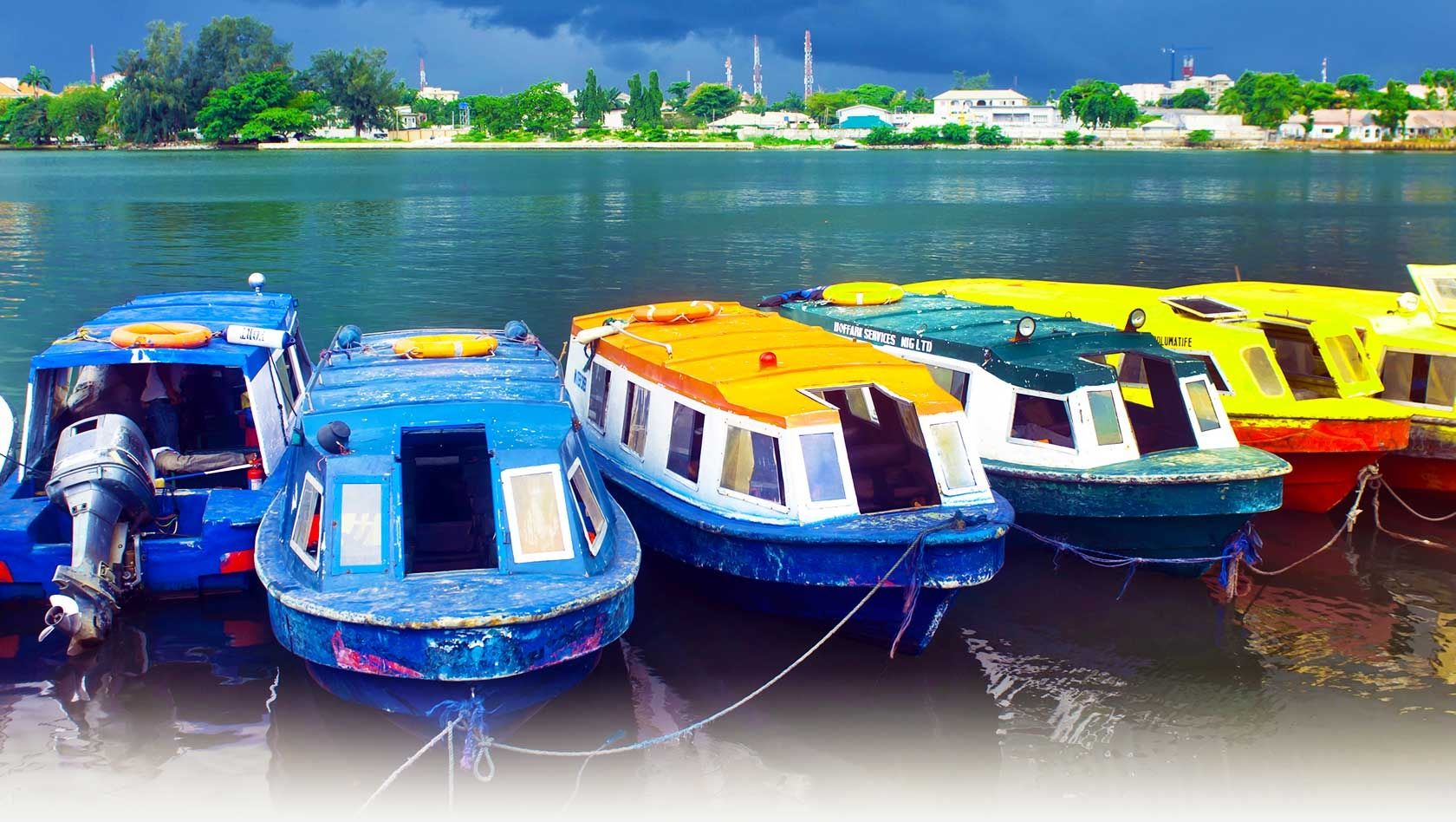 The State Government has inaugurated a Committee of experts towards the formulation of the State transportation policy.
Inaugurating the Committee, the Honourabe Commissioner for Transportation, Mr. ‘Ladi Lawanson said the inauguration of the Committee was a milestone in the state government’s efforts at ensuring that residents of the State are serviced by a transport  sector  befitting of a smart city. While noting that the Committee was embarking on a historic assignment, he urged them to produce a world class document that will stand the test of time and will be amenable to developments in the transport sector as the state marches into the future.
Responding the Committee’s Lead Consultant who is also the current President of the Nigerian Association of Geographers, Professor Kayode Oyesiku of the Olabisi Onabanjo University, Ago Iwoye, promised on behalf of the members to produce a document infused with the members’ knowledge, training and hands-on experience in different parts of the world in the sector to enrich the document that will be produced.
Other members of the Committee include Dr. Kayode Bawa-Allah, and Professor Gbadebo Odewumi, founding and current Dean, LASU School of Transport respectively, and Engineer Noble Olasimbo, a Consulting Engineer in private practice.  Others include Dr. Iyiola Oni and Dr. Wale Alade both of the University of Lagos.
The Committee has since constituted seven Technical Working Groups corresponding to the different modes of transport and that of Human Capacity Development towards the actualization of its mandate. The committee has 16 weeks to submit its report.
Meanwhile, the University of Lagos, considering its huge student population will be included in the pilot scheme of the state ferry scheme.
The Honorable Commissioner for Transportation, Mr. Ladi Lawanson revealed this recently, while receiving executive officers of the UNILAG Alumni Association during a courtesy visit to Him.
Lawanson said the University was invited to the Ministry’s first Round Table on water transportation which held recently because it recognizes the institution’s importance in the society and in the development of requisite human resource to govern the state.
The Honorable Commissioner, also an alumnus of the University, reiterated his commitment to the growth and development of the university because of his belief in the importance of giving back to the society.
The delegation led by its First National Vice President, Dr. Fassy Yusuf which had key members of the body, thanked the Honourable Commissioner for the warm reception and commended his efforts in office since his appointment while it affirmed the Association’s support for the State government’s plans, programmes and policies.
Highlight of the courtesy visit was the exchange of souvenirs between the Association’s representatives and the Honourable Commissioner.