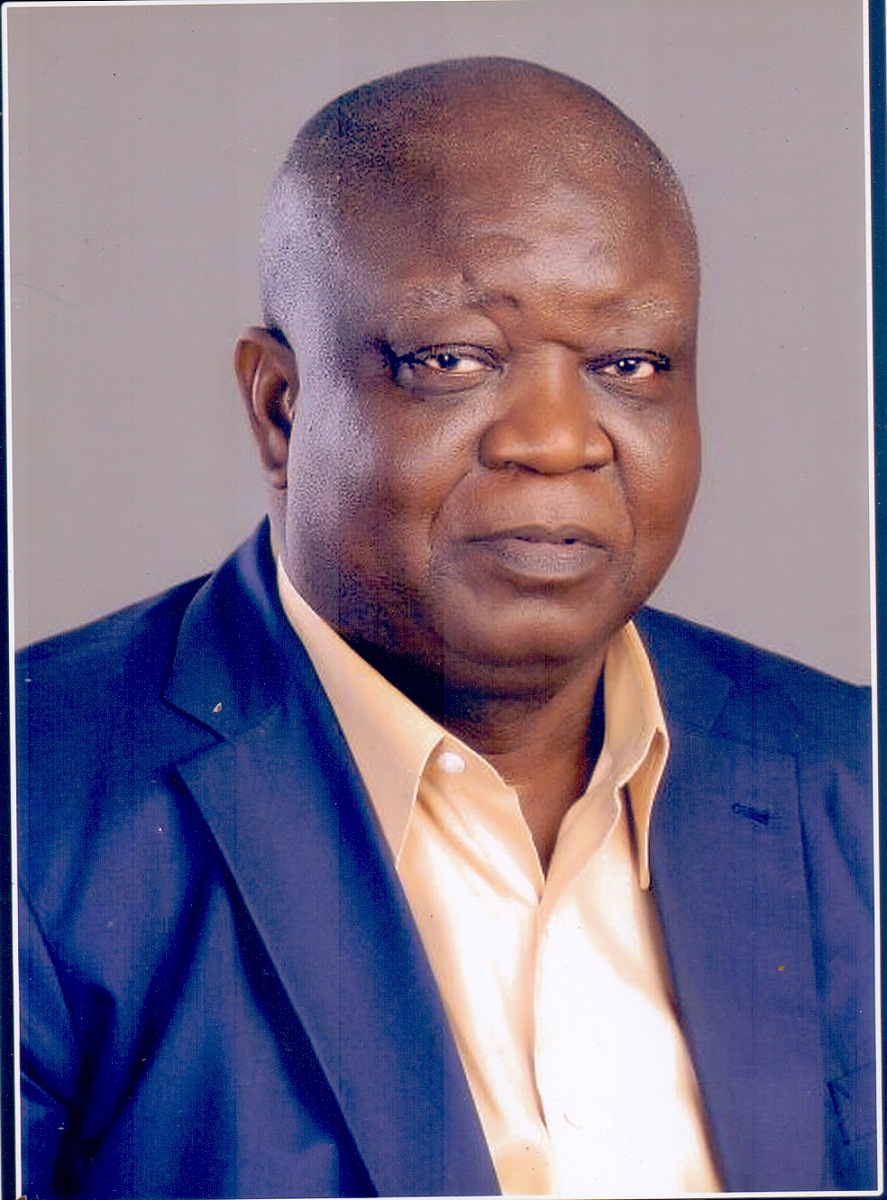 A retired Brig. Gen. of the Nigerian Army, Sani Usman, has faulted the Nigerian Railway Corporation (NRC) for operating train services at night in the face of dire security challenges in the country. Usman, made this remark during a live programme on Arise TV today.

In the same vein, he also observed that ideally, the rail tracks ought to have been barricaded from infiltration as is internationally done.

The former spokesman of the Nigerian Army also called on the NRC to explore ways of involving communities along the rail lines as it regards security.

Nonetheless, the Managing Director of the NRC, Engr. Fidet Okhiria, who also featured in the programme, commended the security agencies for the prompt response to the scene of the incident given the challenging terrain.

He also stated that the NRC is also very concerned about security as no less than 18 armed security men manned the ill-fated train.

It would be recalled that on Monday night of March 28, some terrorists immobilized a Kaduna bound train from Abuja between Katari and Rijana communities in Kaduna State.

Some witnesses said about nine corpses from the ill-fated train have been recovered and deposited at the 44 Nigerian Army Reference Hospital Kaduna, while doctors have been battling to save the lives of those who sustained critical gunshot wounds. 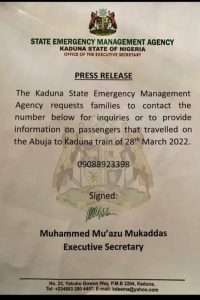 Meanwhile, the Minister of Transportation, Rt. Hon. Chibuike Rotimi Amaechi, has blamed the bureaucratic bottleneck associated with the procurement of “Digital Security Architecture” to secure the rail lines as responsible for the bomb blast on Abuja-Kaduna rail corridor.

The Minister who was accompanied by the Minister of State for Transportation, Sen. Gbemisola Ruqayyah Saraki and the Minister of Police Affairs, Mohammed Maigari Dingyadi made this known yesterday on inspection of the blast site