Honda has stuck closely to the simplified, sporty looks of its highly praised electric Urban minicar for the design of the production version, new pictures released by the automaker show.

The e Prototype, due to be unveiled at the Geneva auto show on March 5, is very near to how the final production car will look, Honda has said.

Honda has dropped the Urban name from its 2017 concept and made car a five-door instead of a three-door to increase appeal among the urban drivers it is targeting.
The car has a range of over 200 km (124 miles) and comes with a fast-charge function that means the battery can be replenished to 80 percent full in 30 minutes, Honda said.

The car is around 100mm shorter than Honda’s Jazz small car and will rival Volkswagen’s e-Up and an upcoming full-electric version of the Skoda Citigo, which is a sister model to the VW Up.

The Honda EV will go on sale at the beginning of 2020. The final production version of the Honda will debut at the Frankfurt auto show this autumn.

The car’s appeal partly comes from the simplicity of its design, Honda said. The smooth body contours are carried over into the A-pillars which sit almost flush with the window glass, while the door handles lie flat within the bodywork and pop out when needed. Cameras replace door mirrors and project images on screens inside the car for the e Prototype, although the production car is likely to be available with conventional mirrors to cut costs.

The front and rear of the car feature concave black panels. The charge socket sits in the middle of the front panel, while the round headlights either side create what Honda calls a human face.

Honda has created a lounge theme inside the car with sofa-style fabric for the seats and a flat floor front and rear to create a “walk-through” feel, the company said. “The modern minimalist aesthetic creates a relaxed ambience for occupants,” Honda said in the statement.
The wood-effect shelf on the dashboard further adds to the lounge feel and contrasts with the dual information screen above it. Honda says this screen is customizable and features a range of applications. Honda says the car includes the “next-generation” digital aids” without going into detail. Another screen on the windscreen relays a camera feed from the rear of the car in place of a conventional mirror.

The car is built on a new, EV-specific platform with a long wheelbase, wide track and short overhangs that Honda claims give the car “exceptional” urban maneuverability and dynamic driving characteristics. “The vehicle delivers a package perfect for the urban environment,” Honda said.
Honda expects to sell around 5,000 examples in Europe annually, the company said at the unveil of the concept in 2017. The car goes into production at the end of the year in Japan.

Earlier this month Honda said it would pull out of European manufacturing by 2021 so it could concentrate on creating economies of scale for building more expensive electrified cars in its biggest sales regions of the U.S., Japan and elsewhere in Asia. 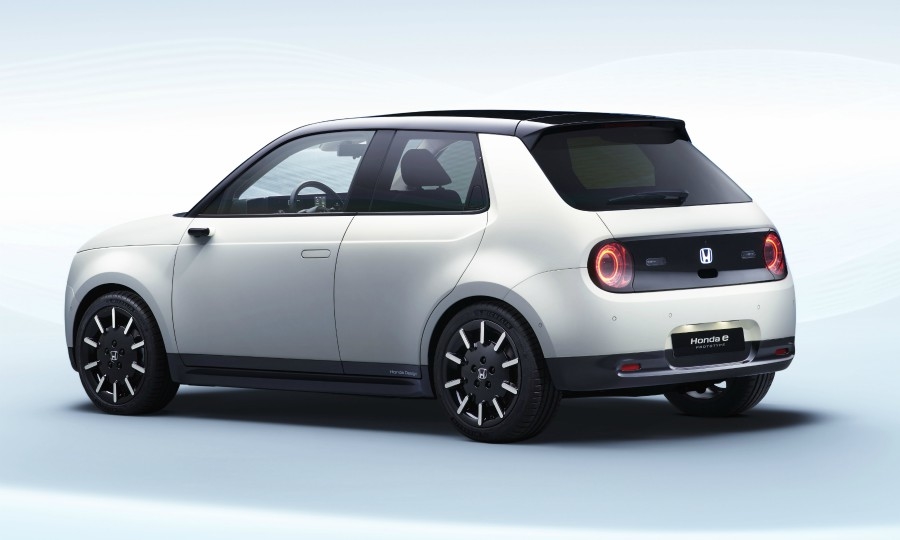 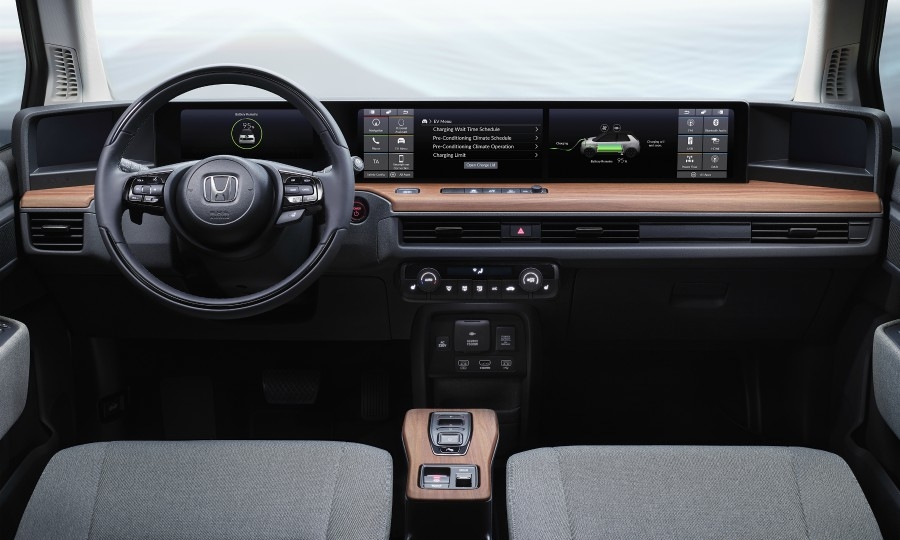 Nigerian Economy Benefitting From Our Dealings With Chinese Companies – Lanre...

‘Immigration Produced Over 1.7m passports in 2022’