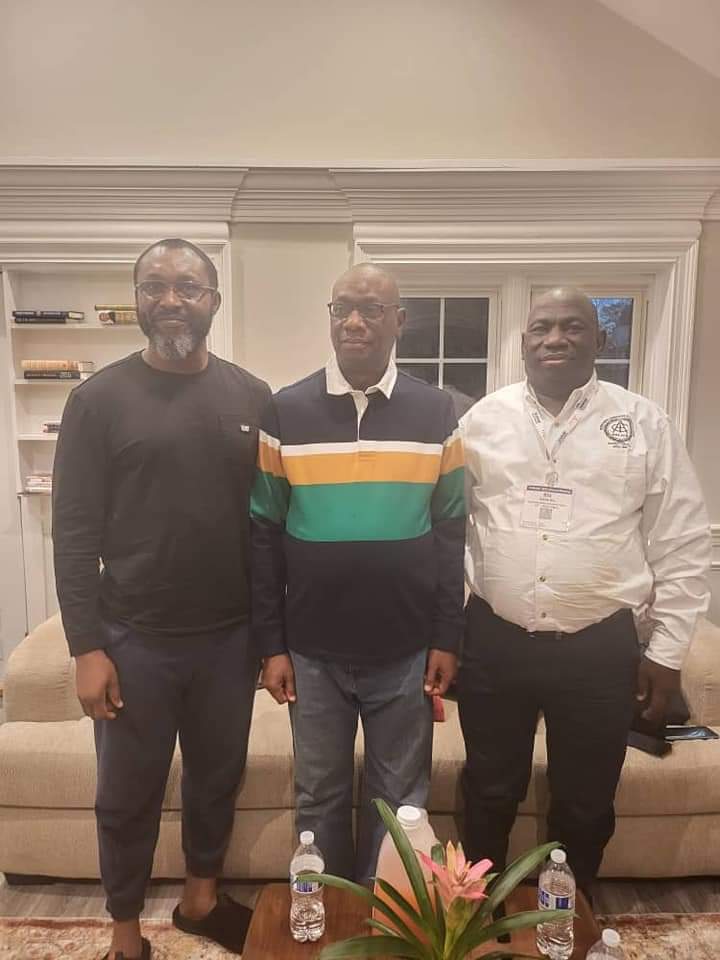 I had Lunch with the FRSC delegation to the Transport Research Board (TRB) Annual conference in Washington DC. This is the 15th year of consecutive attendance since I initiated it in 2008. Sadly, I had to leave due to other commitments.

Prior to my appointment, I attended TRB as a grad student at George Mason University. In 2008 Boboye Oyeyemi and Late Uba Hassan attended the conference and since then the tradition has been kept alive.

We struggled to build a knowledge-driven organisation with global aspirations as an African leader in Road Safety. During the TRB we use the opportunity to meet with the World Bank, the National Highway Traffic Safety Administration, National Transportation Safety Board, and Federal Motor Carrier Safety Administration.

Former Corps Marshal Boboye Oyeyemi continued the tradition and now Corps Marshal Dauda Biu is on the same trajectory. TRB is the foremost transportation conference in the world and provides a great opportunity for networking and exposure to new technologies, innovation, and academic work in transportation.

I take great pride in my uncompromising effort to dismantle the environment of distrust, mutual suspicion, and in-fighting in the corps. The enthronement of a culture of respect, civility, and continuous quest for excellence enabled the camaraderie and cooperation amongst former Corps Marshals and staff. As a process-driven organisation, hopefully, the tradition would endure.

The work is cut out for Corps Marshal Dauda Biu, a veteran of the corps.