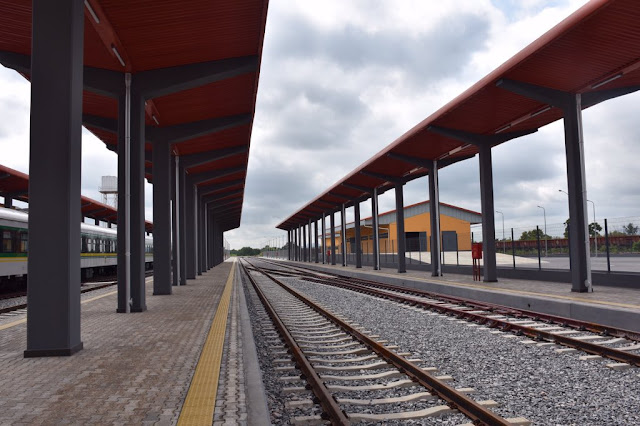 The Federal Government has reassured that Security agencies are after the kidnappers who took away intending passengers at the Tom Ikimi train station, Igueben, Edo state.

It would be recalled that
no fewer than 31 passengers and staff of the Nigerian Railway Corporation (NRC) were abducted by gunmen on Saturday at the Igueben train sub-station in Edo State, while several passengers were injured.

The state police command, in a statement yesterday, said the kidnappers were herdsmen armed with AK-47 riffles.

It said some of the passengers sustained bullet wounds, and assured that bush combing and rescue operations had begun to try to rescue the victims.

“The Public is hereby reassured that the security Agencies are making efforts to rescue the kidnapped Train passengers. The Nigerian Police is on the trail of the criminals and have mobilised with a view to protecting the lives and property of the remaining passengers.

“The Government is saddened by this unpleasant development and assures on its prompt response to the ugly situation “.