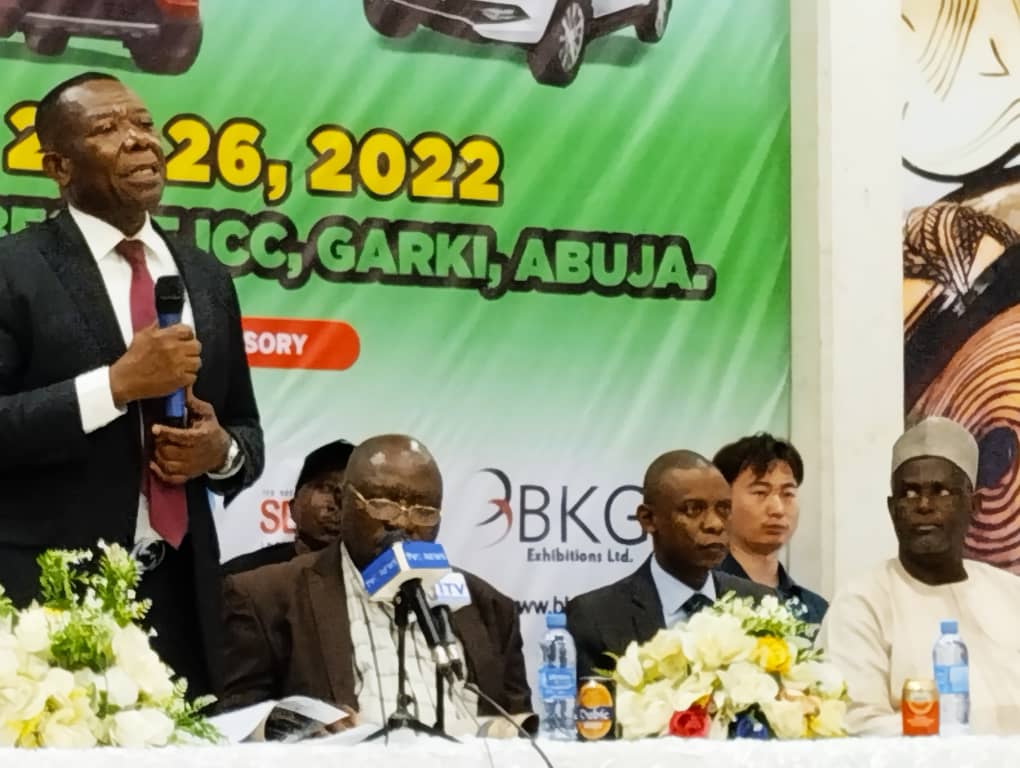 According to him, a comprehensive review of the nation’s auto policy is ready and will soon be sent to the National Economic Council, and thereafter the National Assembly as an executive bill for speedy passage and forwarded to President Muhammadu Buhari for assent.

He stated this in Abuja on Wednesday at the opening of the 22nd edition of the annual Abuja auto fair.

The NAIDP which was introduced in 2014 by the Federal Government to encourage local assembling of vehicles, became contentious as Buhari failed to give his assent even though the lawmakers had passed the bill.

It was sent back for a review.Jelani, who also represented Minister of Industry, Trade and Investment, Otunba Adeniyi Adebayo, said all stakeholders including relevant government agencies and private sector players were allowed to make input in the latest review.

“This bill now at the Federal Ministry of Industry, Trade and Investment will be going back to the National Assembly as an executive bill and it is expected to receive express passage and president’s assent.

“It is a holistic review; we’ve asked all stakeholders to make input.”The NADDC DG said the auto industry remained crucial to the development of the nation’s economy.

According to him, many automakers including Toyota and Volkswagen have agreed to set up plants in Nigeria after their conviction in the merits of the auto industry plan.He said over 30,000 Nigerian youths have been trained in modern auto technology, just as he disclosed that 18 auto training centres were established across the country for this purpose.

He urged Nigerians to patronise Nigeria-assembled vehicles to increase job creation and boost auto business in Nigeria.Chairman Organising Committee for Abuja auto fair and Managing Director of BKG Exhibition Limited, Ifeanyi Agwu, said the annual event has played a major role in the development of the nation’s auto sector and Abuja as a viable business centre.

“About 98 per cent of auto companies in Abuja today were brought into the city through the motor fair.”He lamented the prolonged neglect of the industry by the government despite its importance to the national economic growth.”I don’t know how the auto companies are able to stay afloat in the face of high exchange rate among other challenges,” he said.